‘A must do race! Organisation MUCH better than some of the bigger events I have entered, great value. Am planning next years holiday around this race!’

The Jurassic Coast 10k is run entirely by volunteers and all money raised after costs goes to the FORCE Cancer Charity in Exeter.

The maximum field for the run is 300.

This year will hold the second JC children’s run at 10:30am – there is no entry fee for this though a suggested donation of £5 a runner which will go to to a local charity.

We will hold 4 races:

Please remember this is a charity run, organised and operated entirely on a voluntary basis, in aid of the FORCE Cancer Charity.

If you are entering via Runners World, we suggest a donation is £10 which you can pay by BACS or make a donation on the day. Thank you.

There are two ways of entering this year:

On the entry form you will see that there is an entry fee and a donation. We are able to claim gift aid only on your donation.

It won’t cost you anything extra and means that FORCE Cancer Charity will get more money. £100 becomes at least £128, so it really makes a huge difference. 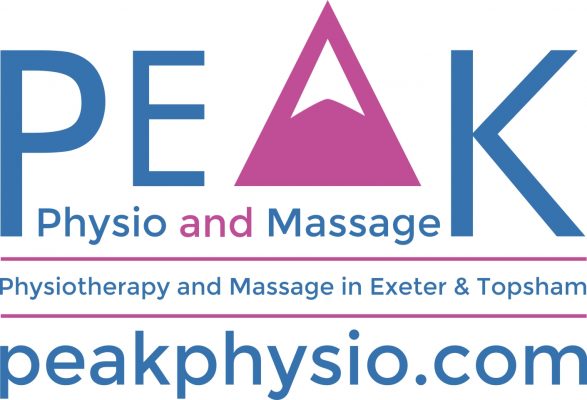 The Jurassic Coast 10k is Sponsored by Peak Physio who will offer 20% off a treatment of your choice for taking part in this year’s Jurassic Coast run. Please quote JC2019 to claim your discount!